Hurricane Dorian’s death toll in the Bahamas climbed to 50 on Monday as more deaths were reported from the storm that plowed through the country last week, officials said.

Health Minister Duane Sands confirmed the latest death count, up from 44 on Sunday, to NBC News.

Thousands of people remain missing, and relief efforts were underway on the battered islands.

“The situation is pretty dire here,” college student Kristoff Strachan on Grand Bahama told MSNBC by phone over the weekend. “It’s just a lot of people trying to get out.”

A Bahamas cruise ship ferried more than 1,100 Bahamians to the United States, and Customs and Border Protection delivered food and water by helicopter. The U.S. president on Monday dismissed the idea of allowing Bahamians into the U.S. after the storm, not long after the acting CBP chief said it was worth considering.

At an airport in Marsh Harbour, dozens of Haitian refugees were boarding a Delta flight to the Bahamas capital, Nassau, on Sunday morning. Many had fled their native island after the 2010 earthquake, settling in a hard-hit Marsh Harbour neighborhood known as “the Mudd.”

“These clothes on me — that’s all I have,” one migrant, Joseph Farine, 69, told NBC News. “Everything’s gone.”

The most powerful hurricane on record to strike the Bahamas, Dorian made a direct hit on the Abaco Islands and Grand Bahama.

Tim Stelloh is a reporter for NBC News, based in California. 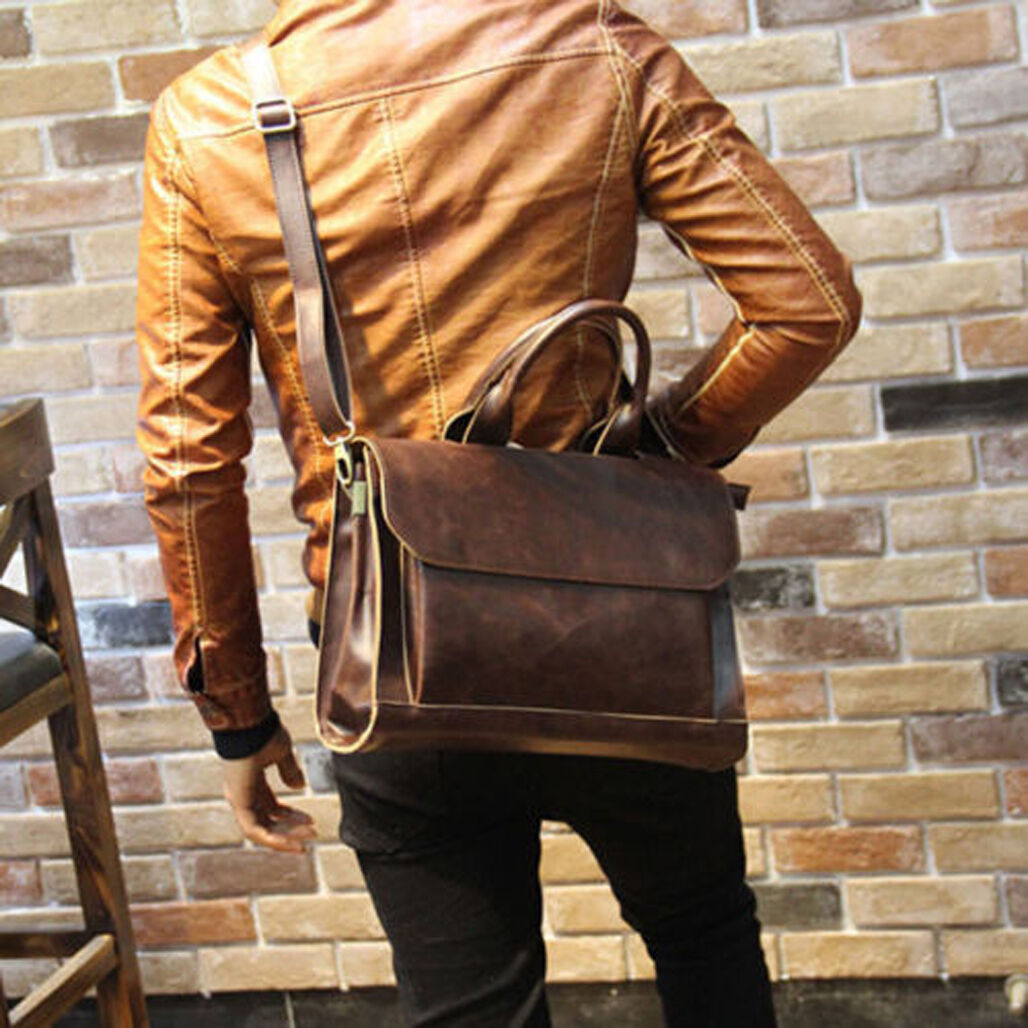 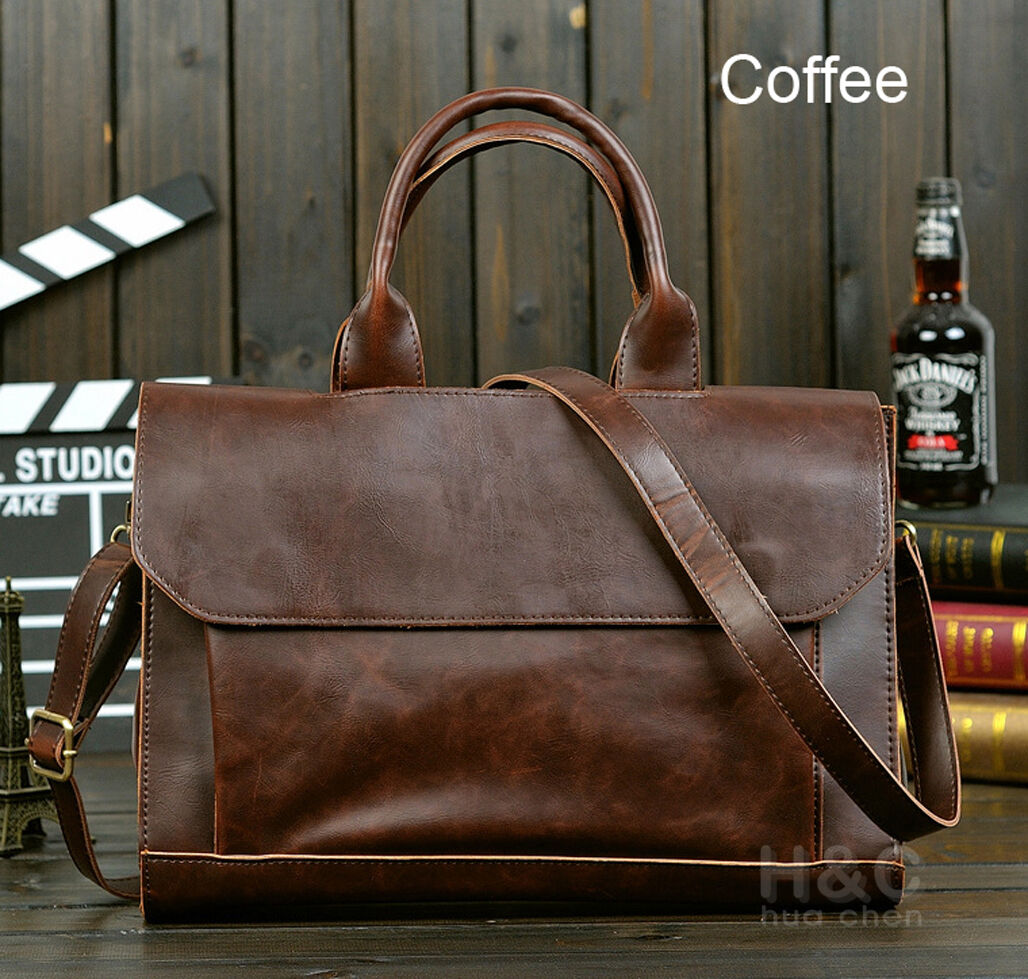 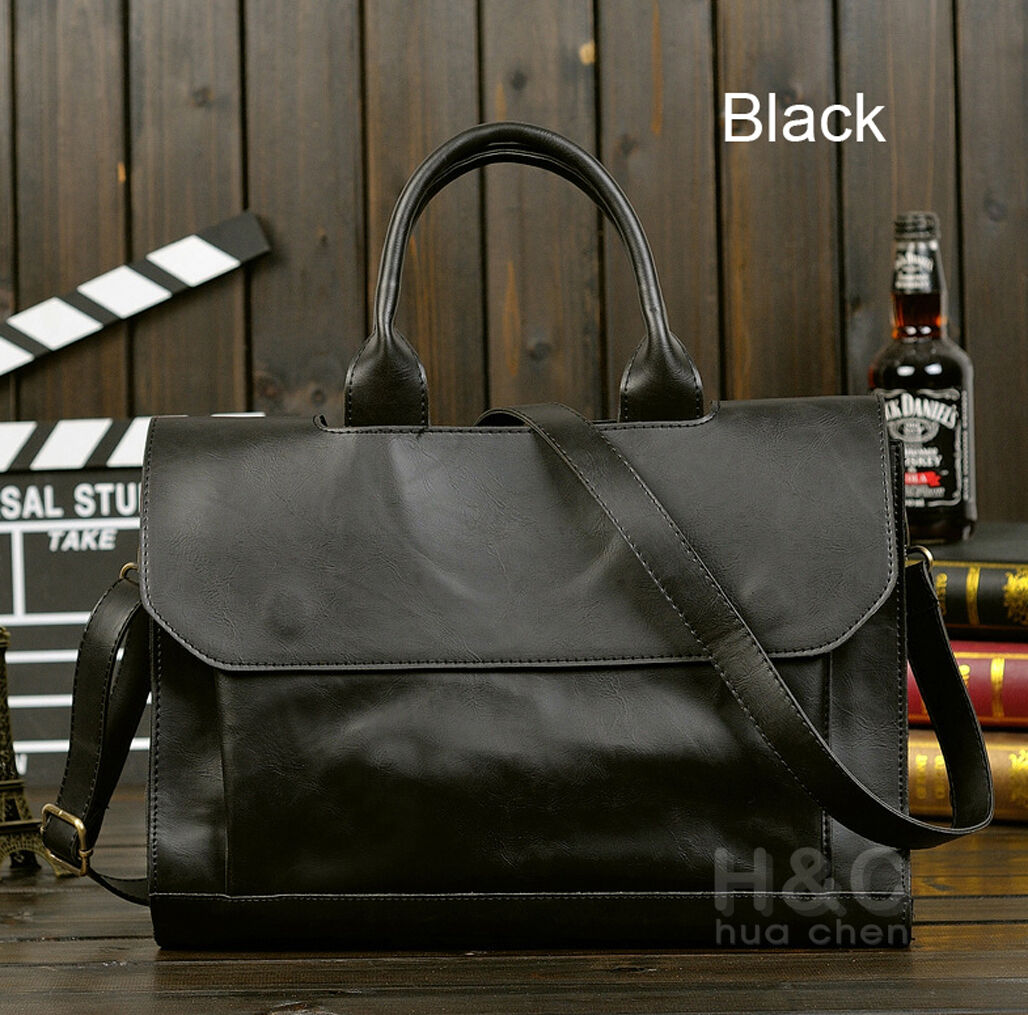