BIARRITZ, France — As President Donald Trump’s China trade war threatens to drag down the U.S. economy, he arrives here this weekend still angling to start another one with Europe.

Trump plans to turn up the volume on his accusations of unfair trade practices by America’s closest allies, a favored campaign talking point, when he sits down with the Group of Seven leaders here, according to senior administration officials.

While Trump is set to arrive with a list of grievances, he could use some friends. He is single-handedly trying to wage a trade war with China, faces increasing provocation from Iran, and is seeing the U.S. economy pulled into a global slowdown.

But this year’s meeting appears likely to have the same clashes and conflicts as last year’s, when Trump threatened to end trade with all of the member countries, skipped a meeting on climate change, and took to Twitter to bash Canadian Prime Minister Justin Trudeau.

Even before leaving for the gathering, Trump’s usual diplomatic pattern of alienating friends and ingratiating himself to adversaries was already on display.

He called the Danish prime minister “nasty” for rebuffing his proposal to buy Greenland and canceled a trip to the country schedule for next month. At the same time, he said Russia should be let back into the group of world leaders after being kicked out for its invasion of Crimea, blaming former President Barack Obama rather than Russian President Vladimir Putin for the country’s exclusion.

The topic of Russia rejoining the group, which may come up at the meeting, is an issue the U.S. and French have already discussed, said a senior administration official. But the official noted that Russia hasn’t asked yet to rejoin, something that would need to happen before the group took a vote.

And ahead of the meeting, Trump revived his attacks on Europe. At a campaign rally in New Hampshire last week he called out German Chancellor Angela Merkel and accused the European countries of “killing us on trade.” At a fundraiser last week in the Hamptons, he suggested that he may put a 100 percent tariff on French wine, according to a Bloomberg report.

“They have all sorts of barriers and everything else,” Trump said at a New Hampshire rally. “The taxes are really unfair. The tariffs were ridiculous. What they do to us in Europe and then we protect them, then they don’t pay.”

But at home there is already growing anxiety inside the White House that Trump’s trade war with China threatens to draw the U.S. economy into a recession. Trump spent the week shooting down predictions by economists that the U.S. is heading to a recession. But despite his public reassurances on the economy and resolve on China, inside the White House there was growing acknowledgement that the U.S. needs to settle the standoff with China before it takes a bigger toll on the economy.

Trump said last week he would delay $156 billion in tariffs because he didn’t want to hurt U.S. consumers during the holiday shopping season, while allowing an additional $100 billion in tariffs to go forward next month. He has also put off making a decision on whether to grant Chinese technology giant Huawei Technologies, which he has described as a national security risk, a 90-day extension to buy parts from its U.S. suppliers.

Anticipating Trump’s antagonism, French President Emmanuel Macron said the gathering wouldn’t bother attempting to have the group sign a joint statement on climate change. “Trump won’t agree, it’s pointless,” he said at a press conference ahead of the meeting.

There will be one session of the meeting focused on climate change and the environment. A senior administration official told reporters that Trump will emphasize how the U.S. has had a reduction in carbon emissions since 2005 even though a study found emissions have risen under Trump’s presidency. Trump will argue that the U.S. has a “winning record” on the environment, but that environmental protections shouldn’t come at the cost of economic growth, the official said.

While trade wasn’t on the official schedule, Trump pushed to have a meeting added to the agenda that specifically focuses on trade and the economy.

European leaders have a lot at stake in making sure they stay on good terms with Trump as many of the nations see their own economies slow. The president had threatened to slap tariffs on cars from Europe before delaying them in May for six months while trade talks continued. With cars central to the German economy, hefty tariffs could have a crippling effect.

Trump has also been demanding more access to French agricultural markets — something that could be politically untenable for Macron, who already faces rural unrest. Trump will also go after France for its new 3 percent digital revenue tax, which U.S. tech companies say is costing them millions.

Merkel and Macron have stayed in lockstep against Trump, but the president could find a way to drive a wedge between them if it looked like one could stave off a trade war at the cost of the other.

In addition to meetings with Macron and Merkel, Trump will sit down one-on-one with Japanese Prime Minister Shinzo Abe, Indian Prime Minister Narendra Modi, and Trudeau where the conversations will focus on trade and national security.

He will also have his first meeting with U.K. Prime Minister Boris Johnson since Johnson took that post. With the pair ideologically aligned, Johnson could give Trump a partner in his push against the other members.

Shannon Pettypiece is the senior White House reporter for NBCNews.com. 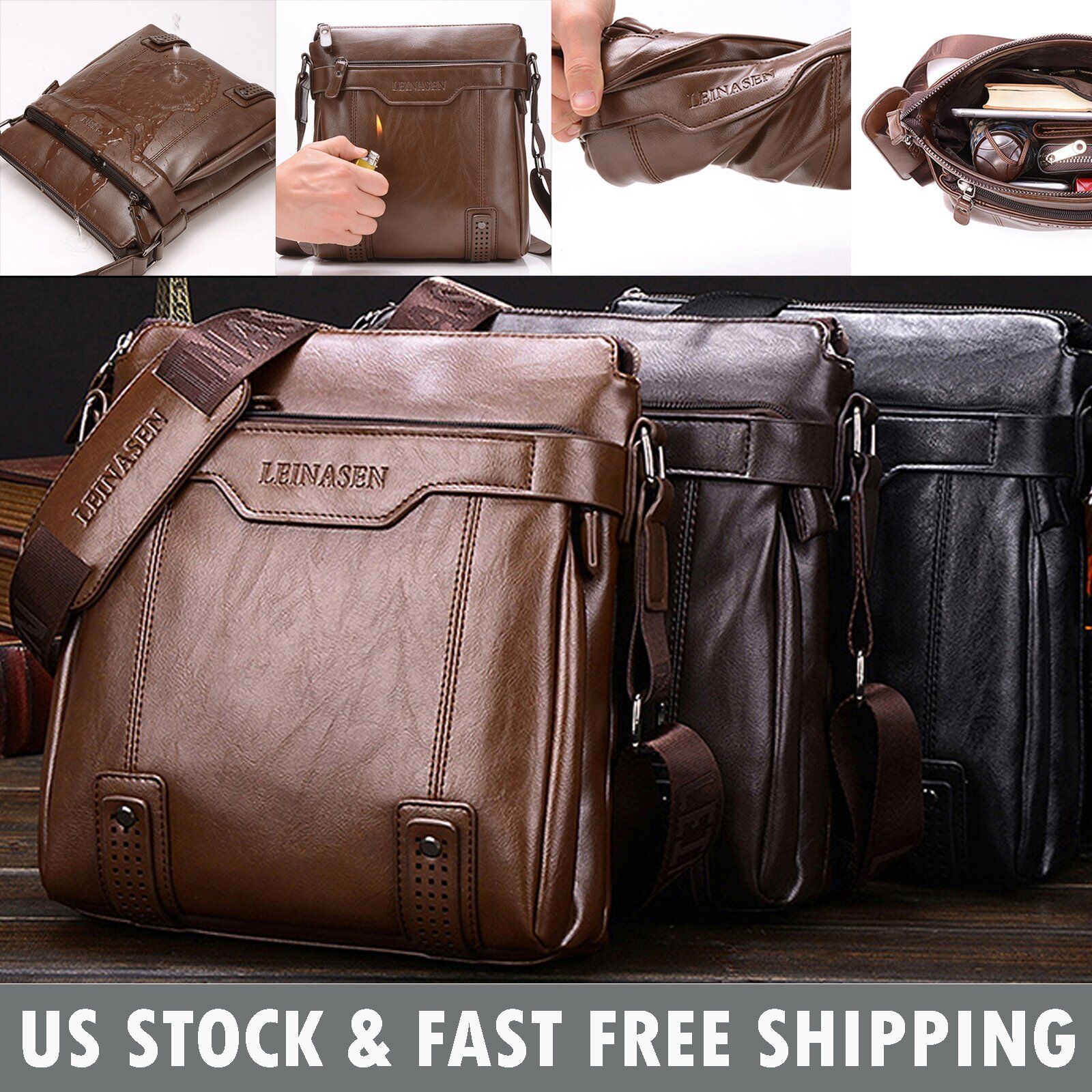 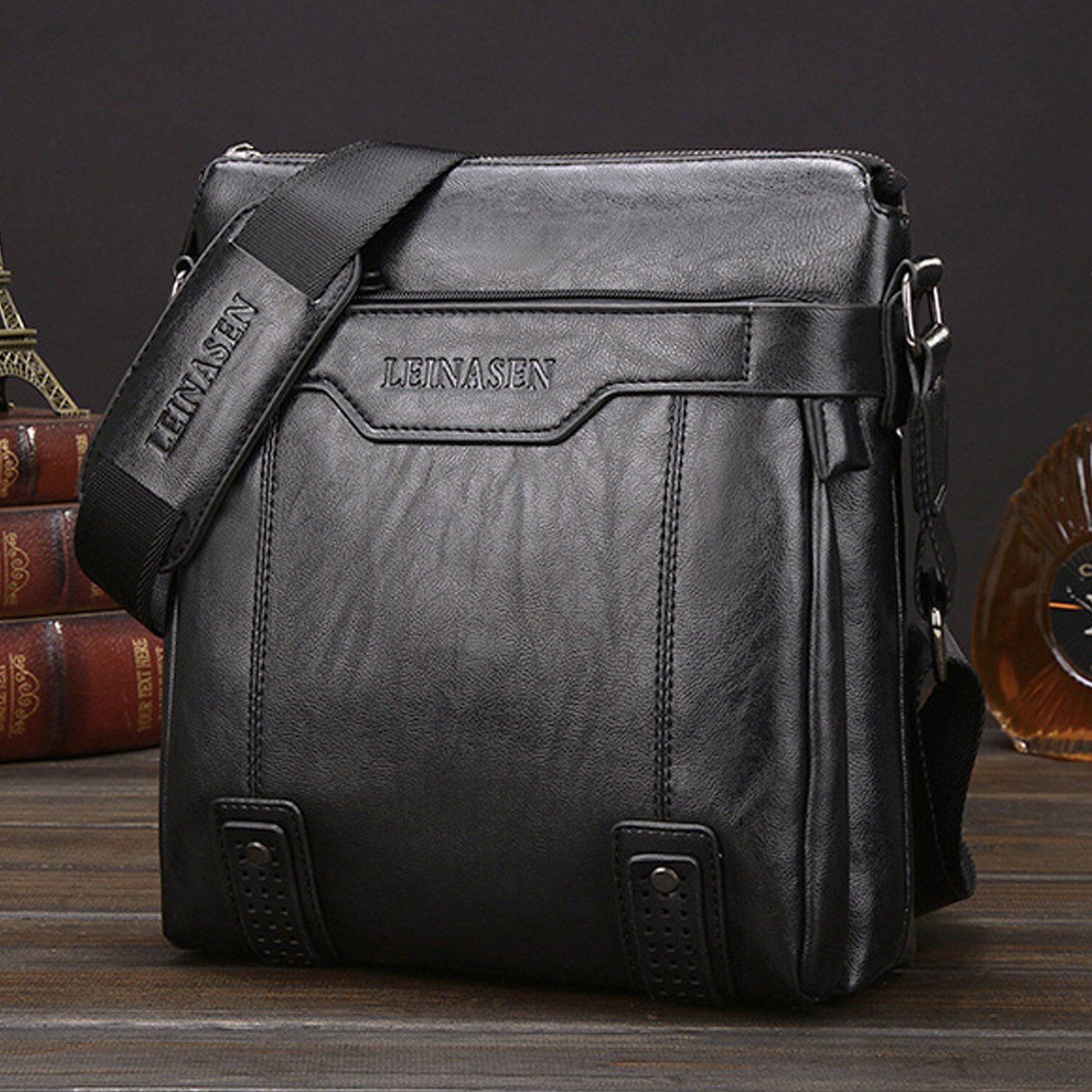 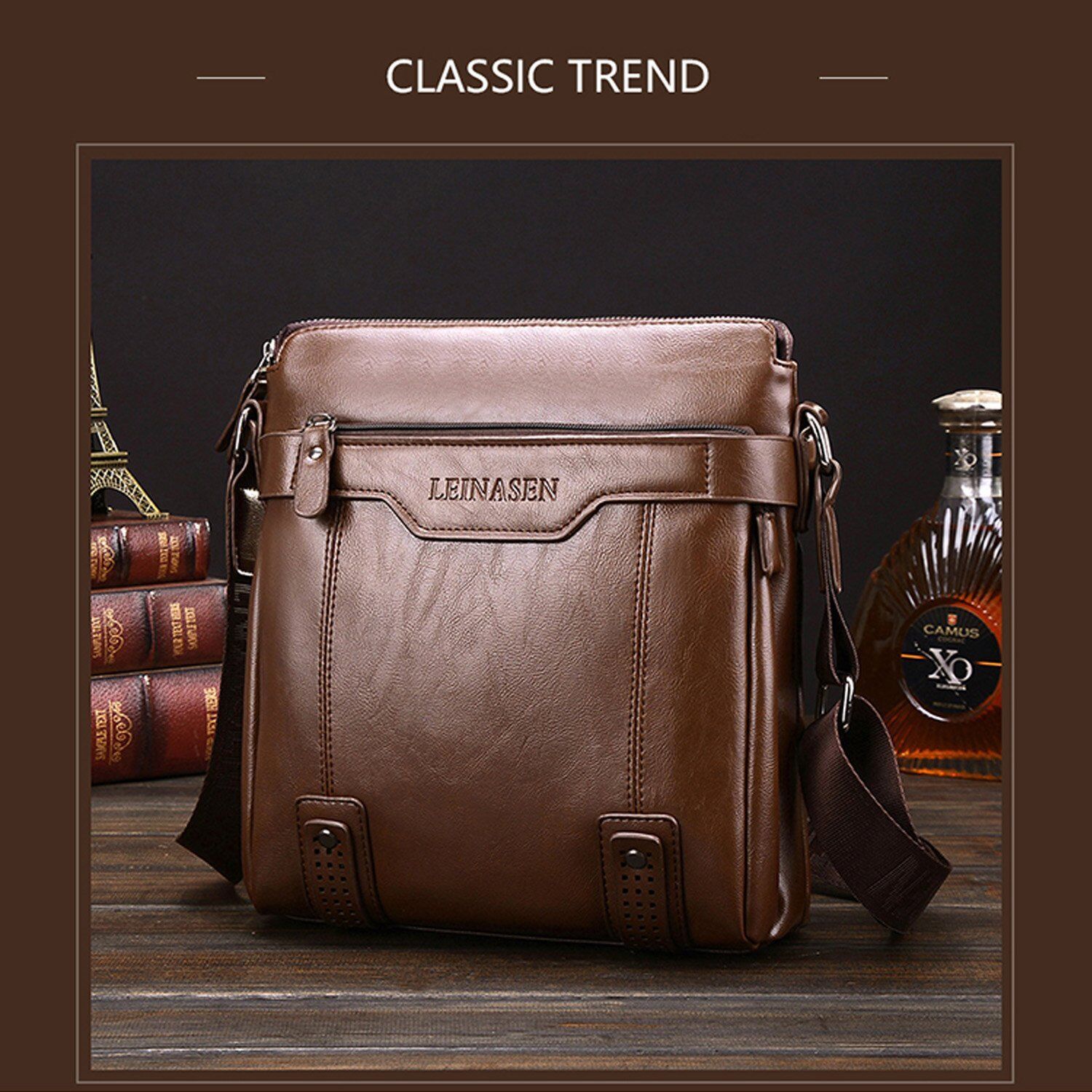 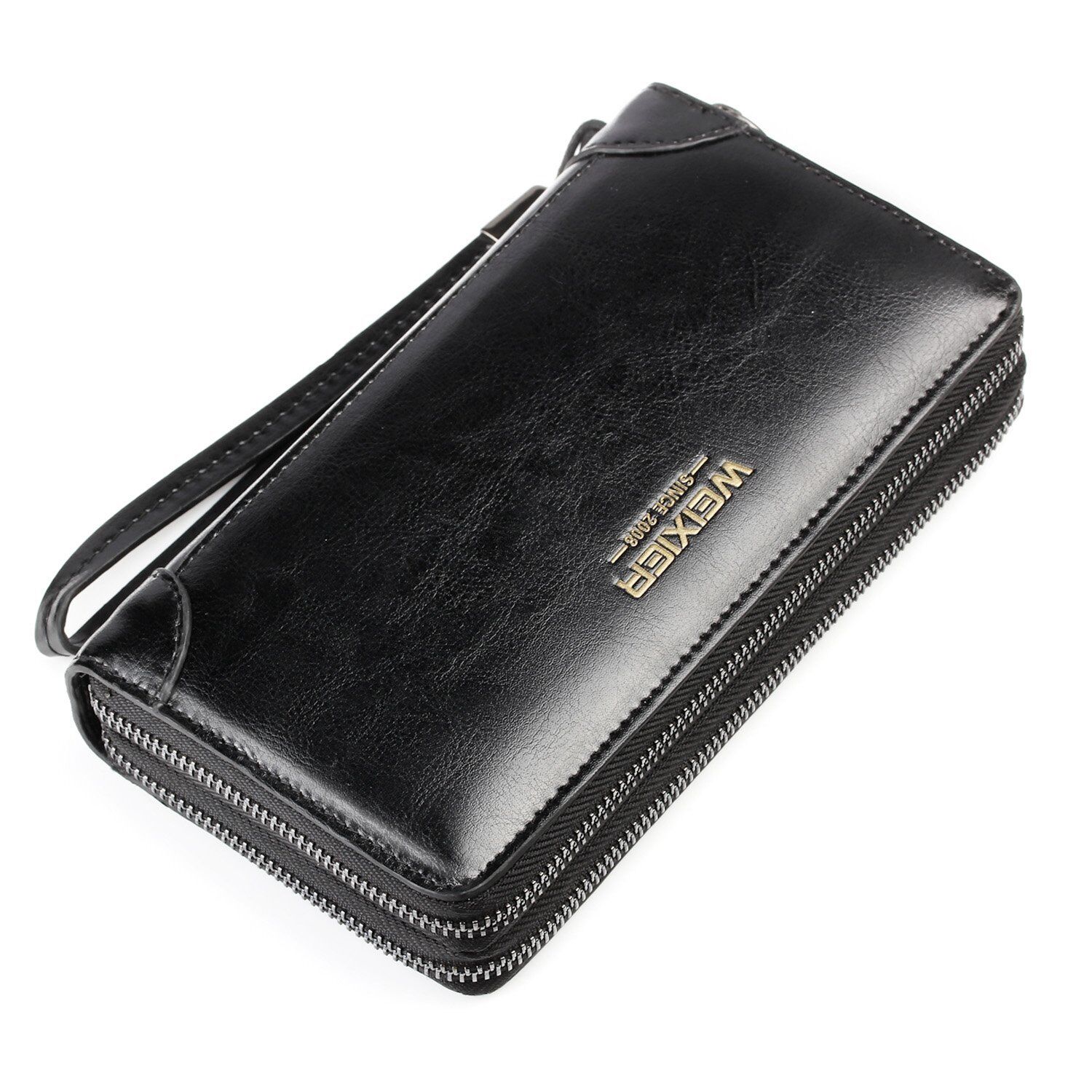 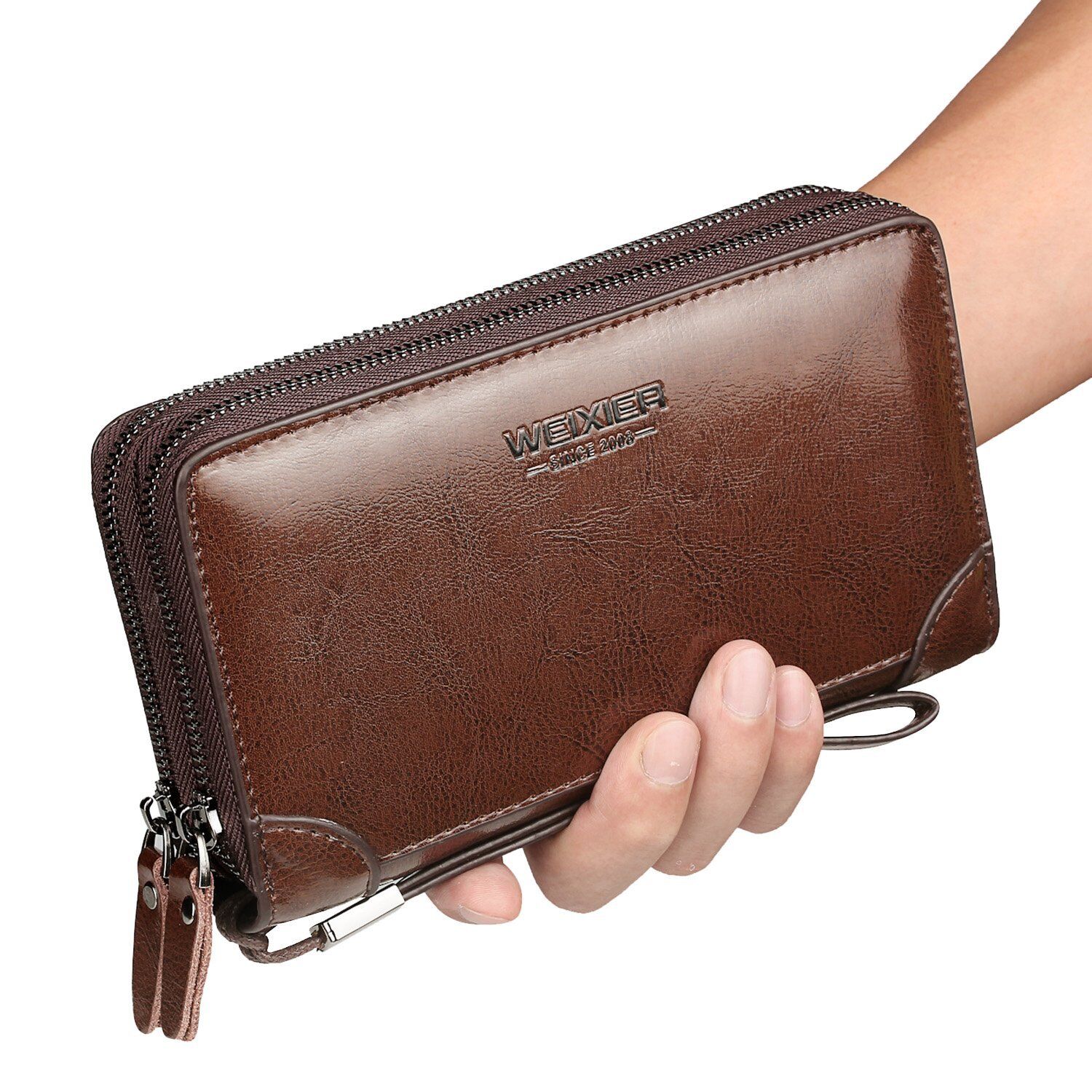