Billionaire David Koch, a conservative force in American politics, has died, his brother Charles Koch confirmed in a statement on Friday.

“It is with a heavy heart that I announce the passing of my brother David. Anyone who worked with David surely experienced his giant personality and passion for life,” Charles Koch wrote in a statement, adding that his brother was diagnosed with prostate cancer 27 years ago.

“David liked to say that a combination of brilliant doctors, state-of-the-art medications and his own stubbornness kept the cancer at bay,” Charles Koch’s statement continued. “We can all be grateful that it did, because he was able to touch so many more lives as a result.”

His death comes a year after he stepped down from Koch Industries, the corporation he ran along with his brothers, due to deteriorating health, his brother Charles wrote in a letter to company officials last June, according to The Associated Press.

Last summer, he also stepped down from the variety of business and political activities he was involved in, including the Koch Industries subsidiary Koch Chemical Technology and the Americans For Prosperity Foundation charity that largely encompasses the brothers’ political work.

David and Charles together built an enormous network of conservative donors and had worked tirelessly to influence politics.

Although the Koch brothers often backed Republican candidates and lawmakers, they still clashed with officials on both sides of aisle — including most recently President Donald Trump.

Days after the president moved forward with imposing steel and aluminum tariffs on the European Union, Canada and Mexico in June 2018, three political groups affiliated with the billionaire Koch brothers launched a multi-year, multi-million dollar campaign to tout free trade and oppose tariffs.

Trump struck back, launching a searing Twitter attack against the brothers.

“The globalist Koch Brothers, who have become a total joke in real Republican circles, are against Strong Borders and Powerful Trade,” Trump tweeted “I never sought their support because I don’t need their money or bad ideas.”

The globalist Koch Brothers, who have become a total joke in real Republican circles, are against Strong Borders and Powerful Trade. I never sought their support because I don’t need their money or bad ideas. They love my Tax & Regulation Cuts, Judicial picks & more. I made…..

He continued, “Their network is highly overrated, I have beaten them at every turn. They want to protect their companies outside the U.S. from being taxed, I’m for America First and the American Worker — a puppet for no one.”

Democrats have long vilified the Koch brothers. In 2014, Democratic Senate Majority Leader Harry Reid attacked Charles and Davis from the Senate floor saying they have “no conscience,” and called them “un-American.” He then proposed a constitutional amendment to ban the type of anonymous political giving the Kochs perfected.

“What is un-American is when shadowy billionaires pour unlimited money into our democracy to rig the system to benefit themselves and the wealthiest one percent. I believe in an America where economic opportunity is open to all. And based on their actions and policies they promote, the Koch brothers seem to believe in an America where the system is rigged to benefit the very wealthy,” Reid said. 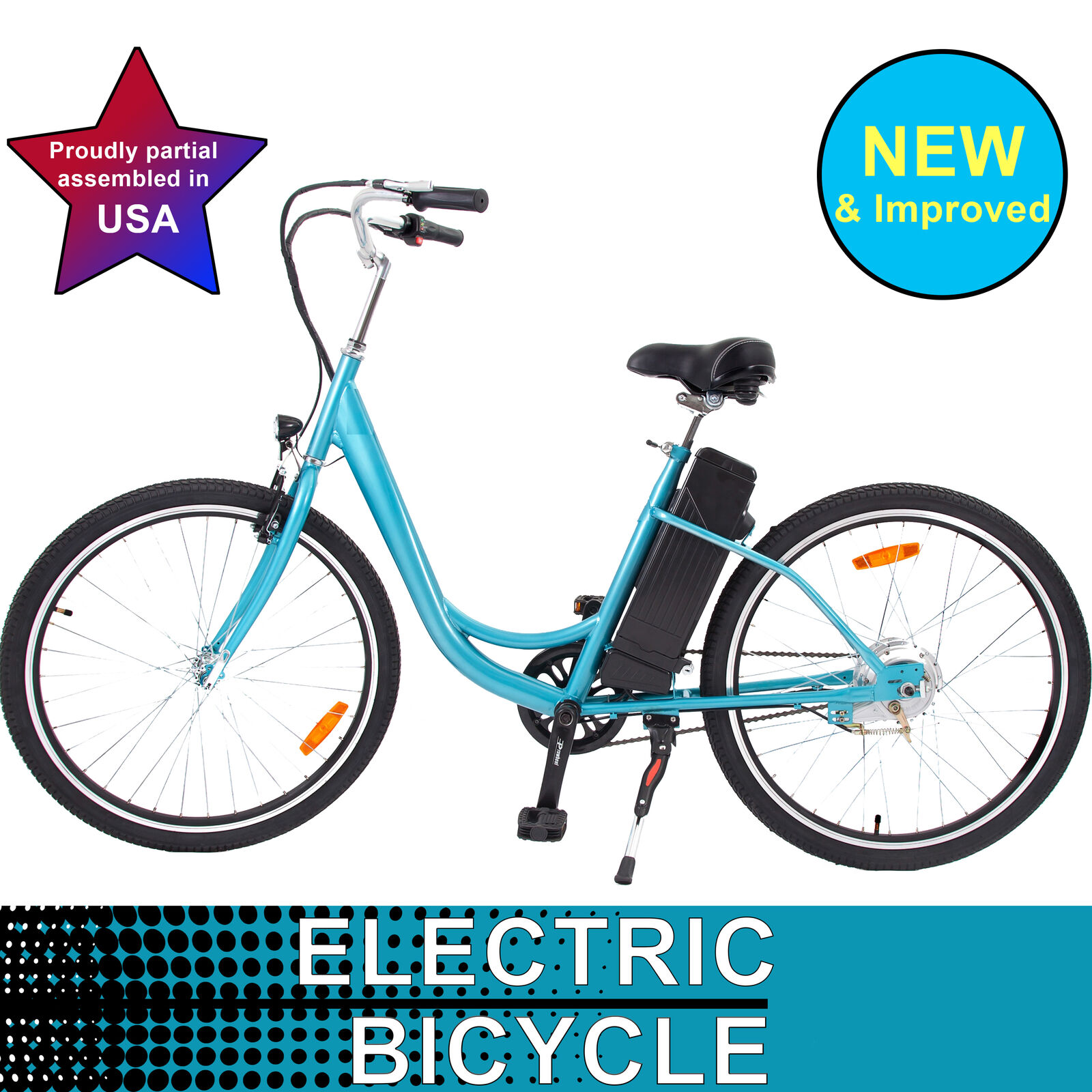